Since 2010 we have been engaged with designing and producing museum exhibitions, creating touring scenarios, creating an educational space targeted at a wide group of recipients and solving all the technical challenges which we encounter. We are, among others, the authors and performers of the exhibition design of the Tourist Route in the basement of Rynek Główny in Kraków (Old Square in Cracow), implemented as part of the project titled Following the Traces of the European Identity in Cracow. We performed a permanent exhibition at the II World War Museum in Gdańsk, adapting the set designing concept prepared by the Belgian design office NV Tempora SA.

We collaborate with many museums in Poland, i.a. the Silesian Museum in Katowice, the Home Army Museum in Cracow, the Polish History Museum and Warsaw Citadel 10th Pavilion Museum in Warsaw, “PLANETARIUM”  the Cosmos Popularisation Centre in Toruń and the Hewelianum Centre in Gdańsk. We accompany our Clients in all the designing processes and stages, starting with the first idea, through the development of a touring scenario and design and finishing with the exhibition implementation and opening.

The temporary exhibition “Szancer, imagine it!”

Museum of the Second World War in Gdansk

Temporary exhibitions “It Started with a Grain… The History of Cultivated Plants”, Silesian Museum

Following the traces of European identity of Kraków, The Rynek Underground

The Gallery of Silesian Religious Art

Permanent exhibition “Prisoners of the 10th Pavilion of the Warsaw Citadel”

Exhibition at Block 12 of the Auschwitz Memorial Museum

The entrance zone of the Central Office of Measures 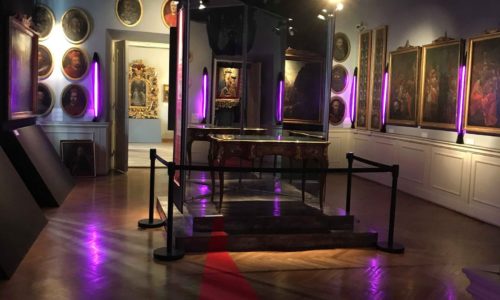 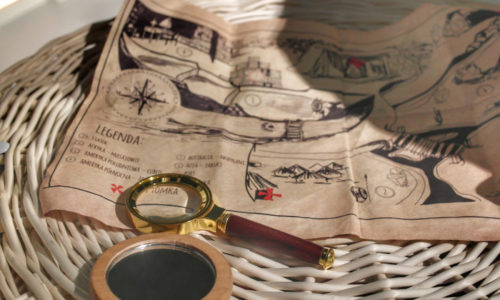 On the trail of Tomek Wilmowski, Silesian Museum 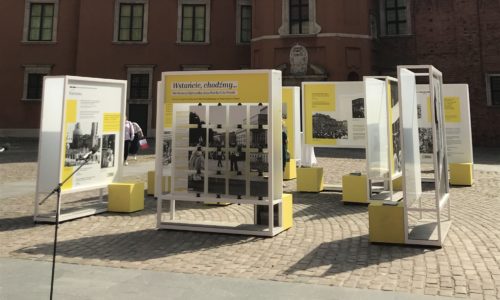 Open-air exhibition “Get up, let’s go …”

Cookies are used on the website of the Fabryka Dekoracji . We use them to ensure maximum user convenience when using the website and to collect anonymous data for statistical purposes. Using the site without changing your browser settings means that they will be placed on your device.